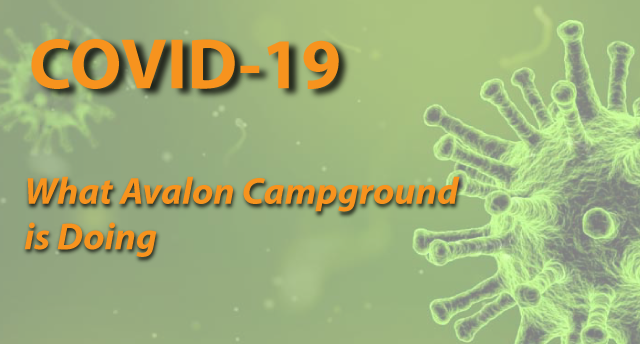 Hello everyone! So much happened over memorial weekend and last weekend as well and I can’t wait to tell you all about it! I went to the car show, I went in the pool in the campground for the first time this season, and memorial weekend! I had so much fun and had a lot of laughs!

First was memorial weekend, we spent it with our friends from the campground. We didn’t do anything huge, we just hung out at the campfire together and roasted hot dogs and marshmallows! Also, we played cornhole a game where there are three holes on a board and you have to try to make the bean bags into the holes until one team gets to 21 points! It’s a really fun game. Then later that night after we played, my dad rang a bell and yelled, “TIME FOR CORNHOLE!!” Everyone started cracking up laughing! Lol.

Then after memorial weekend I went to the car show, the car show is an event that they do every year at Avalon Campground. Where they line up old time cars on the main road for people to look at and take pictures! I wanted to take pictures in front of the cars and they said, “go ahead go in it!” So I did, Even better!! So I took a bunch of pictures in the car and they were really cool, and the perfect size for me! Lol!!! 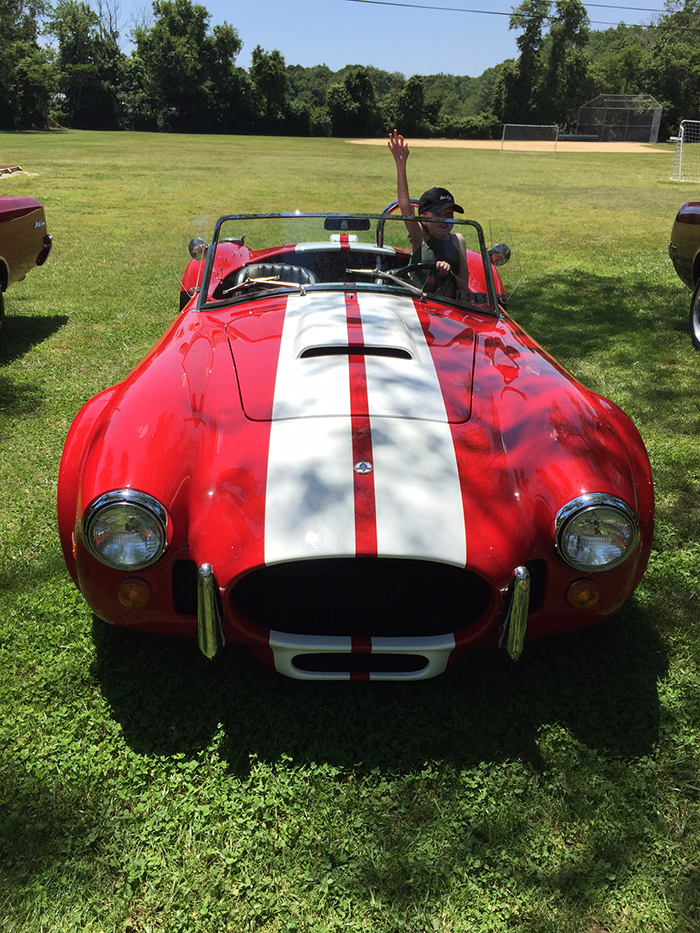 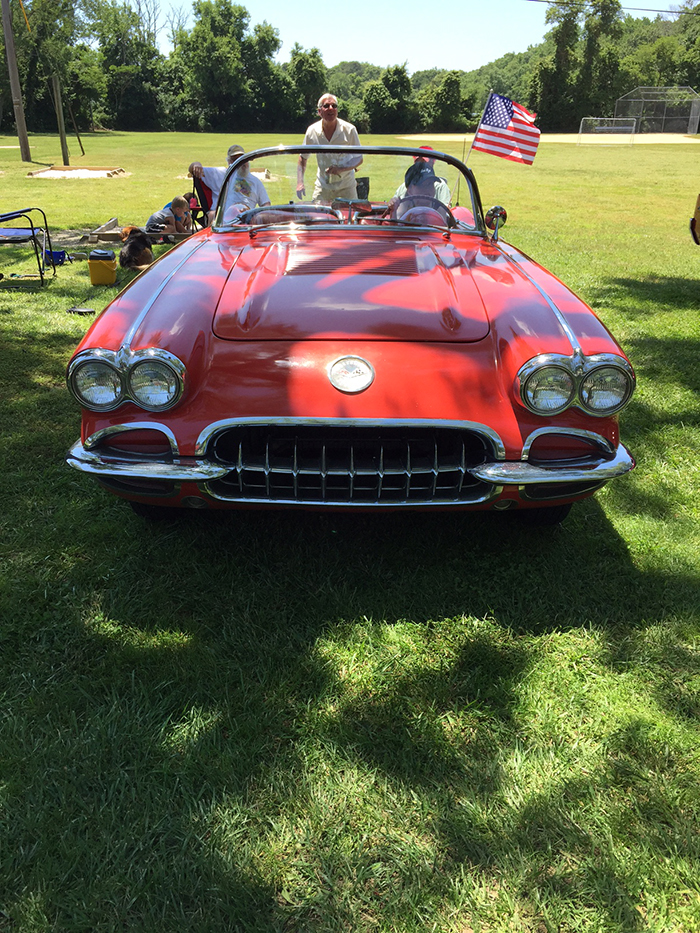 After that, I went in the pool. There were a lot of people in the big and deeper pool so that meant I could have the smaller pool to myself! Lol. Once I got in it was FREEZING!! But once I was in I got used to it fast.

I had a great time over memorial and last weekend! I’m already excited for 4th of July and it’s not even July yet! Lol! I hope you guys are too. Until next time my friends!